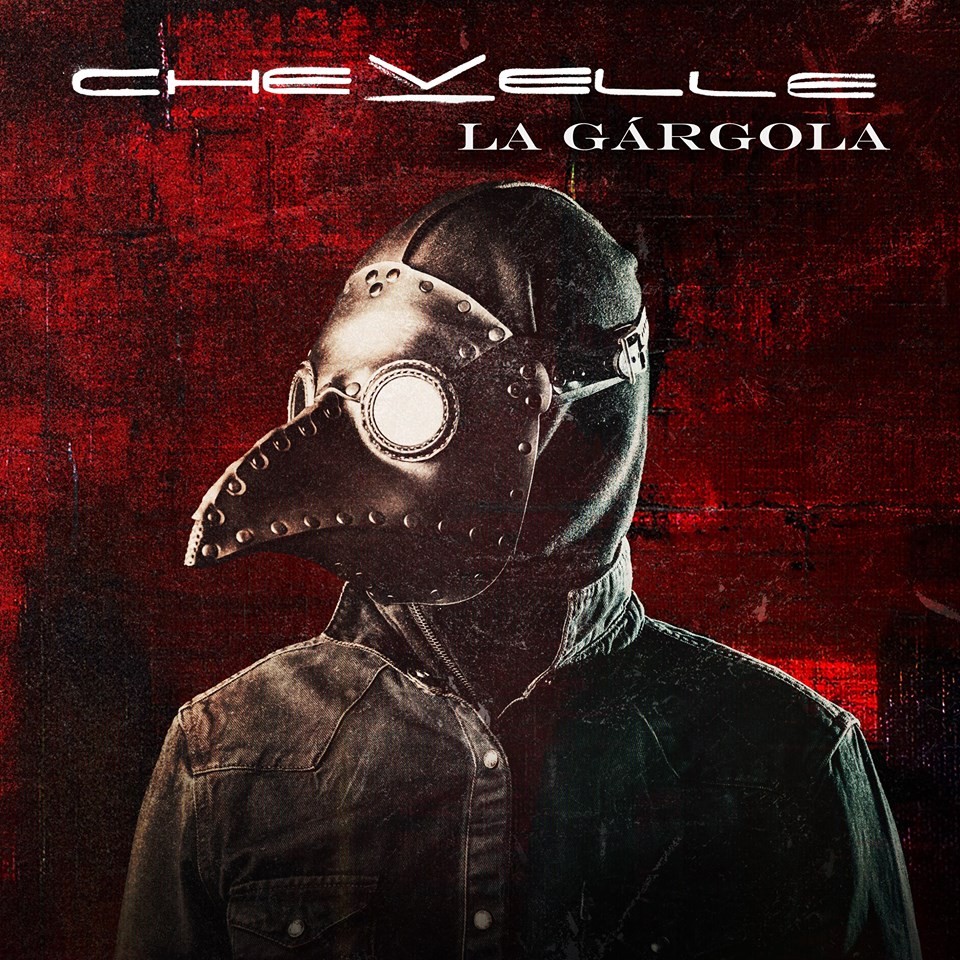 I’m pushing more rock albums this year because the music scene has gotten utterly soft. The trend of creating art for art’s sake is waning.

We need something more. We need a purpose, something we can feel. And quite frankly, not many bands are getting it done, but we’ll save that for another day.

You have not heard the last of this topic.

So many great albums came out today, though there were too many to cover: a Dio tribute album, Lacuna Coil, Sonata Arctica, STEEL PANTHER. What a great festival that would make.

Here’s what we went with today:

Rating: From darkness to light

I saw Christina Perri live last year and learned two important things: Recordings don’t do her voice justice and she’s not as dark as her first album paints her to be.

This album reflects the artist I saw that night, wholesome and full of life. We endure tragedies, but instead of wallowing in the sadness like she did for much of lovestrong., Perri shows a fortitude that represents her growth as a person and musician. You can see it all on display in album’s finale, “i believe.”

Its musical purity makes head or heart one of my favorite albums of the year so far.

This is Chevelle’s second album since 2009’s Sci-Fi Crimes and the second time they failed to reach that unreasonably high standard. Even one song on par with “Sleep Apnea” will do.  Much of Sci-Fi Crimes exemplifies the greatness missing from modern rock and, to this day, remains one of my favorite rock albums of the decade.

However, this is a review of La Gargola. This being their seventh studio album, you know what you’re going to get from Chevelle: gritted teeth, clenched fists and unbridled animosity.

That’s acceptable for the longtime fans and general hard rock purists alike. But if you’re looking to progress the genre for 2014, this is not it.

In case you were wondering, La Gargola translates to “The Gargoyle.”

Something about the convulsive nature of this band refreshes me. Their music is like a blowtorch to the placid facade of social norms. It’s aggressive, psychotic and, at times, beautiful and triumphant.

Like Chevelle above, if you know this band, you probably have an idea of what this album will sound like. But, since they are so unlike many bands out there, it shines with novelty.

There weren’t really any standout tracks, but I enjoyed the whole ride. The Used has gotten progressively more upbeat since those dark self-titled days, and Imaginary Enemy follows that trend. It’s not a far deviation from 2012’s Vulnerable, but it’s enough.

Not the greatest week for new tracks, so I used the time to trim some fat. I’m on the fence about many of the remainders, so I probably should do a poll for the garbage.

Have any albums or songs that deserve a listen? Feel free to send them my way.