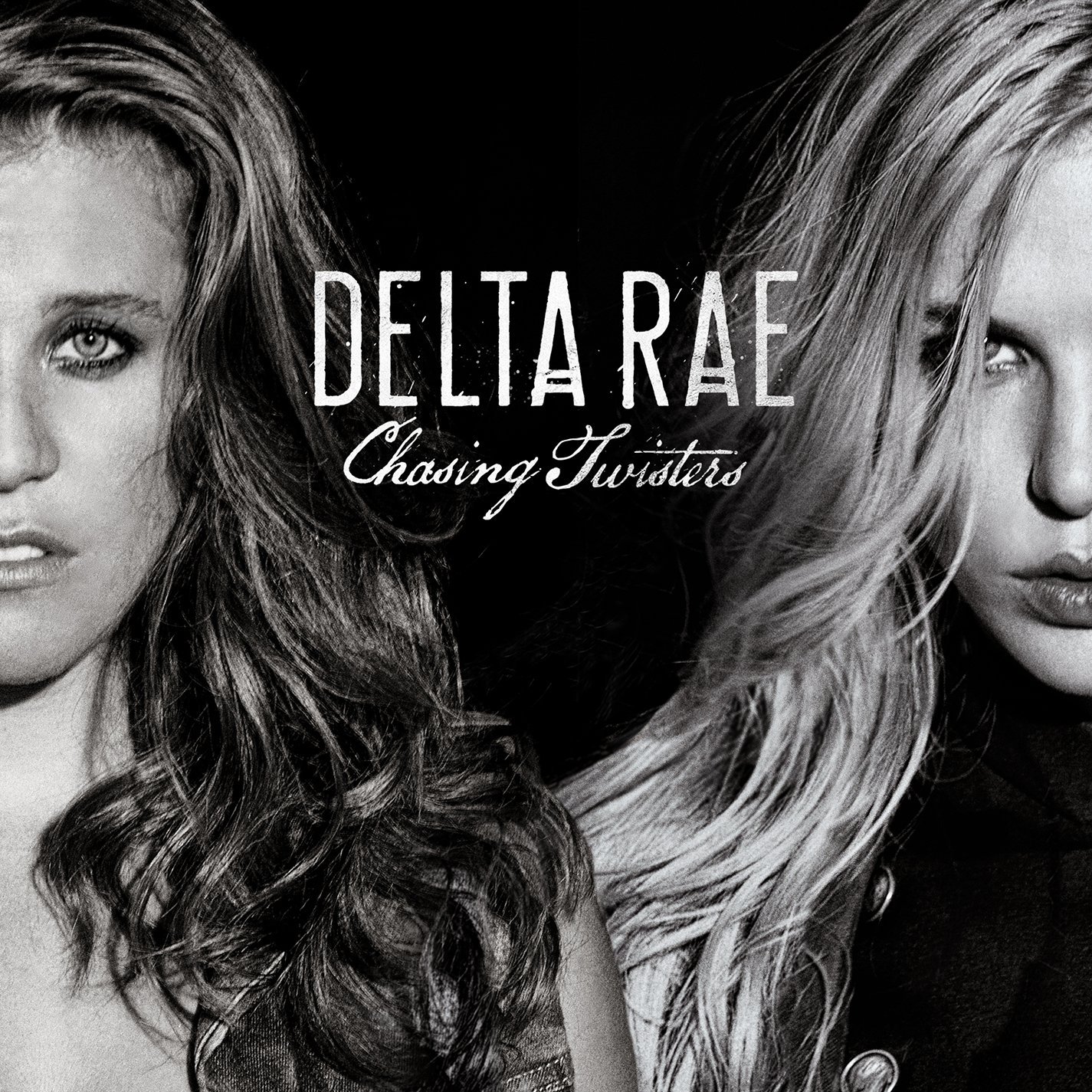 “And I lost hope when I was still so young
Had an angel on my shoulder
But the devil always won.”

No Finesse in the Wild West

We were cycling to pop hits and oldies like every other class one day until the instructor put on this Western rough-rider anthem during a grueling mountain climb. All of a sudden, I was peddling 20 RPMs faster, my heart rate was bouncing above 170 BPMs. For the length of the song, I was invincible. Upon my mechanical steed, that metaphorical mountain was my prey.

Now, I’m all about music-juicing during a workout, but that’s not why we’re here. I went home and researched this song and stumbled upon two staggering conclusions:

I dug further. As it turns out, the stampeding powerhouse you hear above was from Delta Rae’s 2013 Chasing Twisters EP. For their following album in 2015, they performed a more refined version of the same song. It’s subtly less powerful, which is why I didn’t remember it:

Find the EP version and get that goodness on your workout playlist.