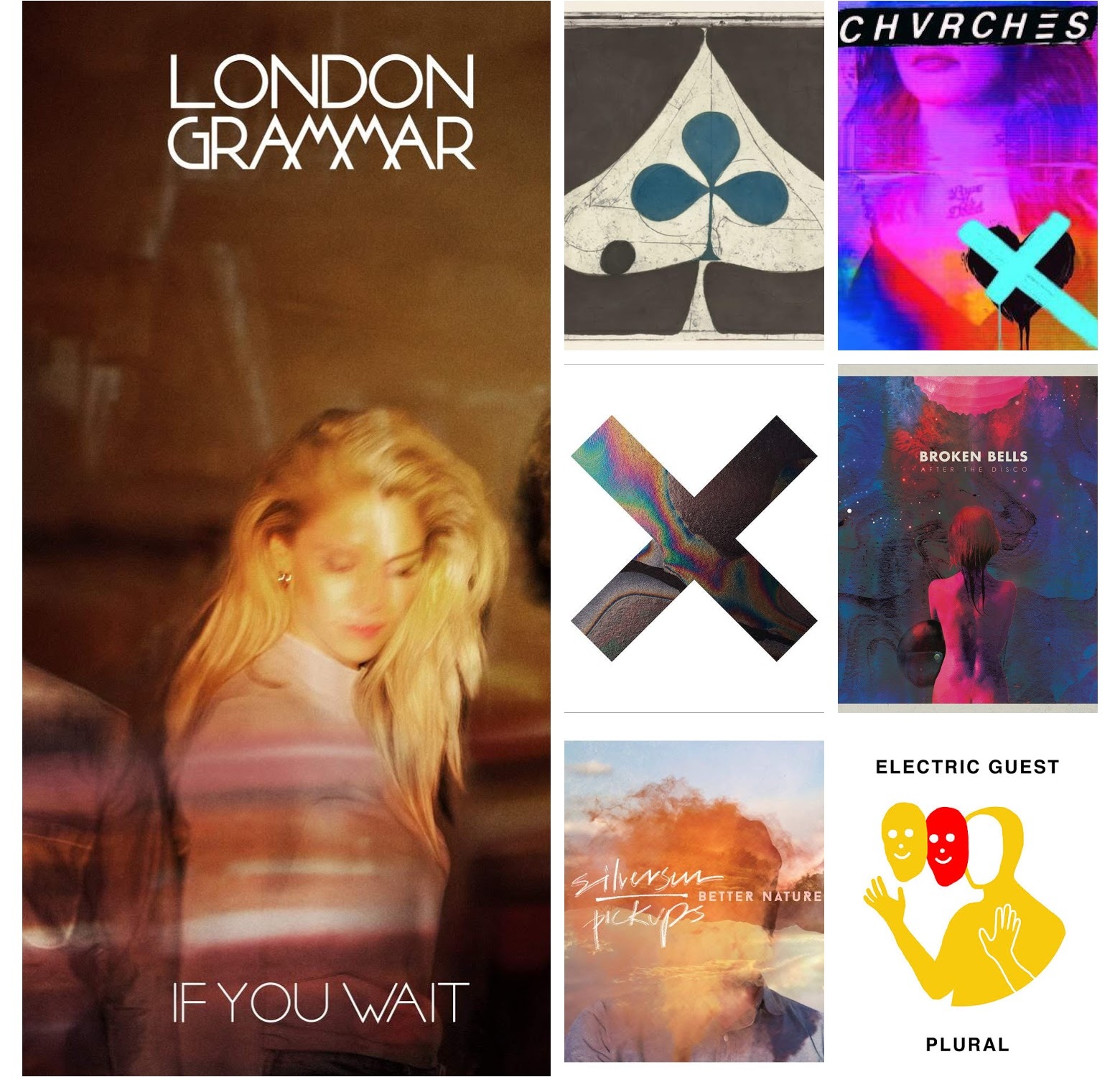 Determining the “best” album of a single year is hard enough, let alone a whole decade. Though I have amassed a great collection of musical experiences over the past 10 years, it’s only fair that I relegate these posts as “favorites” in lists that follow my own arbitrary rules.

“We wrote our names along the bathroom walls,
Graffitiing our hearts across the stalls.
I’ve been waiting for my whole life to grow old
And now we never will.”

An exceedingly “cool” album. Then again, so are all of the albums on this list. You can read a little more in-depth of a review at the above backlink.

The TL;DR of it is that they decided to shred more of the time, which is how you get mega-flexes like the video above.

Defining Moment: Those of you with patience are rewarded you reach the “Let’s speed away, like it’s our lives on the line” line in
“Ragamuffin.”

If I could go back and time and start listening to a band at their inception (assuming I was the age that I was then), Portugal. The Man would be at the top of the list. They released their first album when I was in high school – imagine that!

All it took to get them on my radar was a little golden touch from Danger Mouse and an album full of catchy hip jingles. This band grooves.

Defining Moment: The hook in “Modern Jesus” has the type of gravitational pull that sucks you into a completely new realm of music. I am living proof.

This album came out early in the decade, meaning that it represented a mark of significant growth for this author. When I took upon the task of listening to every and all album that arrived, I dreaded the Fleet Foxes, Grizzly Bears, Arcade Fires and the like.

Defining Moment: “Half Gate” meanders but then delivers. If you have not realized by now, love those slow burns.

Good vibes all around with this one. The Alternative genre can open all sorts of sub-genre crevices, but I classify true Alternative as lighthearted and exuberant. We’re a few albums into this list, but it would be nice to specify that now rather than never. These boys can do it with the best of them.

Defining Moment: It’s that song embedded right there. That intro is a universal boogie icebreaker. Names someone who hates “Oh Devil” so we make sure they feel loved.

6. Broken Bells – After the Disco

For anyone paying attention throughout the years, The Roundtable loves him some Danger Mouse (the producer who has had a hand in at least three albums on this list and many more beyond it). His rich, soulful tones conform to almost any situation that I am in.

Being half of Broken Bells, this band exudes smooth and glossy finishes. I don this aesthetic proudly.

Defining Moment: “We look for exit signs, but we can’t be changed
into nothing overnight“

Since I’m ordering the albums by subjective taste and not chronologically, it’s hard to string these reviews together in a cohesive narrative. Is that important? Maybe not to you. But it is important for me to note that my musical growth is best exemplified in the “Alternative” genre. I previously wanted nothing to do with these hipsters and their eclectic songs that had seemingly no meaning.

Though I rode some hype trains early on, I realized that what I classify as “Alternative” music is made by people just like me – those who are sensible but basic, the marginalized majority, the landlocked dreamers. This album and many others that came out in 2012 contributed to my transcendence as a consumer of the musical arts.

As such, this album represents a stunning soundscape that I did not think was obtainable in this genre. My eyes have since opened to the limitless potential.

Defining Moment: “That I would be as in love with you as I am.”

4. London Grammar – If You Wait

Hannah Reid’s voice is a constellation above the night tide. I gaze upon it and am whisked away by sweet dreams and somber recollections.

I find this album shockingly low on this list, as it is easily one of my all-time favorites (though I can’t argue with what lies ahead). This album is ethereal to its core, and that is a rare find indeed.

Defining Moment: I have never been closer to Heaven than I am when listening to “Interlude.”

3. Glass Animals – How to Be a Human Being

I had a barrel of fun reviewing this album. There’s no good way to sum it up – just click that link above and enjoy.

Defining Moment: As far as embodying the lazy Millennial, “Season 2 Episode 3” nails it. “My girl eats mayonnaise from a jar while she’s getting blazed.” A future congresswoman for sure.

I wrote 10+ of theses lists this year and tried to keep them to one album per artist (with some exceptions). So when I love a band’s collective work and have to pick one album, I tried to choose the one that distills an artists’ essence. More than any album, Love is Dead exemplifies CHVRCHES, one of the great treasures of the decade, as an alt-pop mainstay.

Their youthful aesthetic compliments a deeper angst, which I look forward to seeing develop in these odd times.

Defining Moment: A particular line in “Graffiti” – “I have waited my whole life to grow old” – is profoundly tragic and indicative of my generation. Bruce Springsteen could never have written that line nor would his generation understand what it meant.

Did you know?! Did you correctly deduce Vampire Weekend would reign atop this list? Would you guess that if I had to pick three masterpieces from the decade, I would slap you with some VW? Oh, dear reader, you have not been paying attention!

I have not had time to keep a pulse on other decade lists, but this has to be The One. Why, it is so “Obvious Bicycle.”

Defining Moment: I saw Vampire Weekend live when they went on tour to support this album. The crowd was the worst group of people I have ever had the patience to stand among. Rude madams (sevens max) dry-wedging into non-existent gaps up front, un-woke hipster-year-olds bickering about karmic retribution, and a repugnant display of flannel.

Honestly, I would feel more comfortable in the bottom of a mosh pit at a GWAR concert.