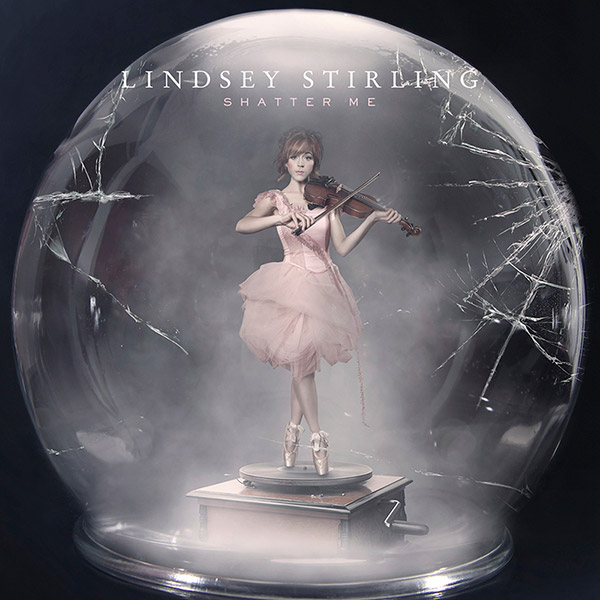 Kurt Vonnegut has written some phenomenal pieces, but his stance on music is one of my all-time favorites.

Read his graduation speech to Eastern Washington University because, in just a few words, he manages to say everything there can be said about music:

“No matter how corrupt and greedy our government and our corporations and our media and Wall Street and our religious and charitable organizations may become, the music will still be perfectly wonderful.

If I should ever die, God forbid, let this be my epitaph:

The only proof he needed of the existence of God was music.”

Onward to the releases:

Rating: For the best of rainy days.

Damon Albarn is a gloomy guy, but he can materialize some tremendous soundscapes. Everyday Robots, his solo evolution after Blur and Gorillaz, is very much in line with that style of craftsmanship.

This is not an album for every circumstance. It’s cerebral and introspective, the production is impeccable, but it’s awfully grey. That’s what makes the lightheartedness of “Mr Tembo” and “Parakeet” such welcome surprises in the middle of the album.

It deserves at least some mention in the pantheon of best albums for 2014, but it also deserves many more spins for full effect.

The Cab – Lock Me Up

Rating: A dose of the boom storm that’s about to come.

I enjoy sensible pop when it’s actually written and performed by the artists themselves. I’m assuming that is the case here since they have done so their whole career.

I don’t know why this band has gone through so much in such a short time. I can’t always be on top of everybody’s squabbles with band mates and record labels.

But the bottom line is this: I’m glad to have them back. As one of the best self-made pop bands out there, this five-song EP brings the thunder. The Cab flaunts boy band charm with bad boy delivery, which creates a unique appeal. “Lock Me Up” is a great way to kick off the new era for the band and, though it looked bleak, the future is promising.

No one makes the violin look cooler than Lindsey Stirling. With her background in ballet and musical fusion with dub-step, she turns live performances into its own artform.

Two things about this album:

1. This is just as, if not more, grand to her self-titled instrumental debut from 2012. Regardless, I wanted an excuse to mention her.

2. She could benefit from more vocal accompaniment. “Shatter Me” feat. Lzzy Hale from Halestorm is one of my favorite songs of the year because it puts a unique spin on symphonic metal. So much force. Dia Frampton (from Meg and Dia) makes a nice appearance as well.

I don’t know how you can blend the sounds of the future with classical elements as well as YouTube sensation Stirling has, and I’m not sure how long it can last. But I’m enjoying the ride.

I wonder if Jack White and Damon Albarn are friends. I’m sure they would just sit in somber silence.