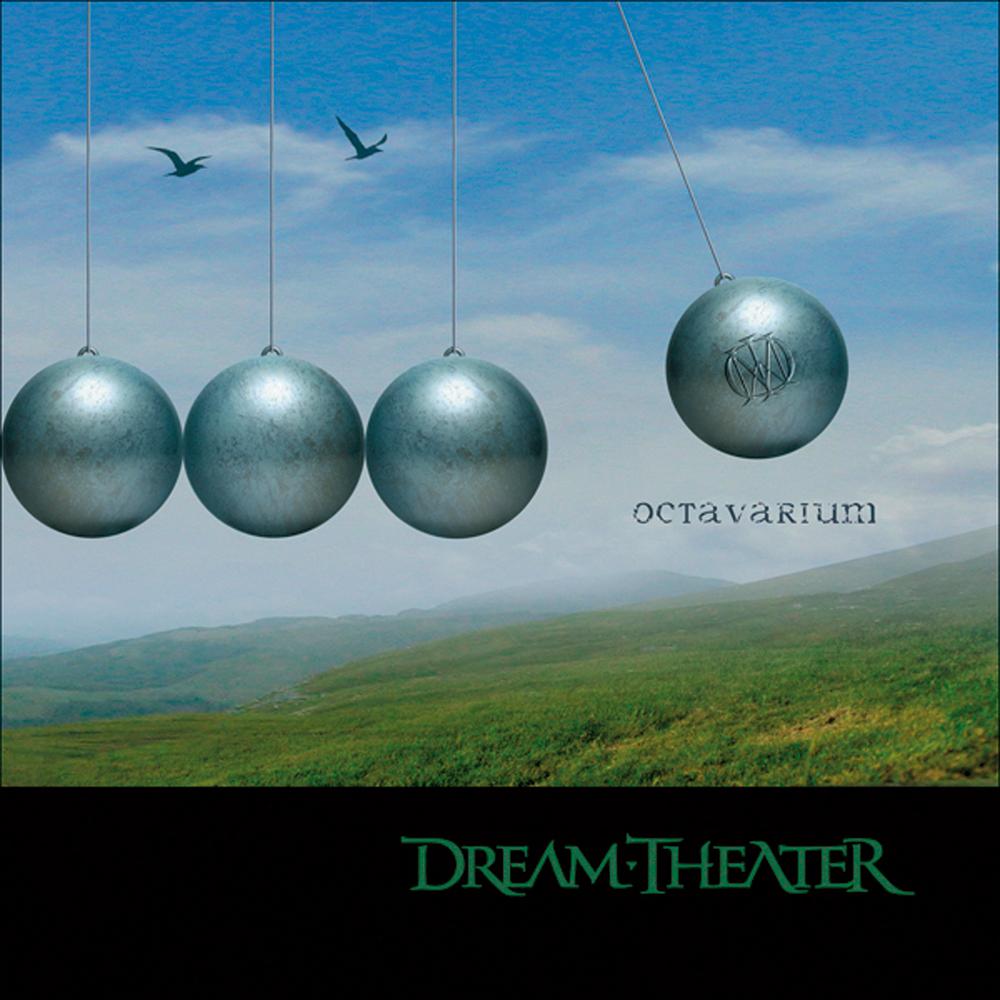 The end is the beginning is the end and so on.

If you listen to any portion of the 24-minute clip above and think this isn’t your thing, please hold on for a second. That’s kind of the point.

Dream Theater’s Octavarium, from a writing and composition standpoint, could be the greatest musical achievement of our lifetime. This comes after spending a whole day reading the album’s Wikipedia page and another whole day listening to the album. I enjoyed the reading portion the most.

Octavarium is a prime example of where the end result cannot do the production process justice. Still, the brilliance must be known.

This is the final track of a 75-minute journey through Octavarium, a lesson in octaves. There are eight songs on the record (their eighth), each performed in a different key (from A♭ to G). Each song progresses to the next key in succession, ending in this track, which is in F. This title track then leads into the first song on the album, thus completing the loop: “Trapped inside this OCTAVARIUM!”

There are so many inner references to octaves, there are songs within songs and then there is the utter completeness. This album is infinite. You can play it forward, backward, side to side and it still maintains it’s shape. Dream Theater achieved musical perfection (see the second bullet point below).

However, I cannot prove this by listening, I can only read about the album and salivate at the detail that went into its creation. I can’t appreciate the album when it’s just me and the music. Everything is so big and grand and my puny instrumental mind cannot comprehend the subtleties. So, while there are some tremendous moments on the album, I am not equipped to fully revel in its glory.

It bums me out, but it happens a lot when a musician has escaped all confines of physics and does something completely nonsensical. You can find this in some classical music, most jazz, Frank Zappa or “YYZ” by Rush.

Music, however subjective, must also be credited on merit when appropriate (with Dream Theater, it definitely is). But how am I to give proper credit when I am not worthy of such a task?

I’m not. I think the point of this type of music is to do it for artists’ sake. It’s an exclusive club, one I am not a part of. It’s a swimmer taking on a frigid English Channel or Coyote Peterson sticking a bullet ant into his forearm. Do I get it? No. But I appreciate it.

Some of you may “get it,” but glory glory, they did it. And that is something else entirely.