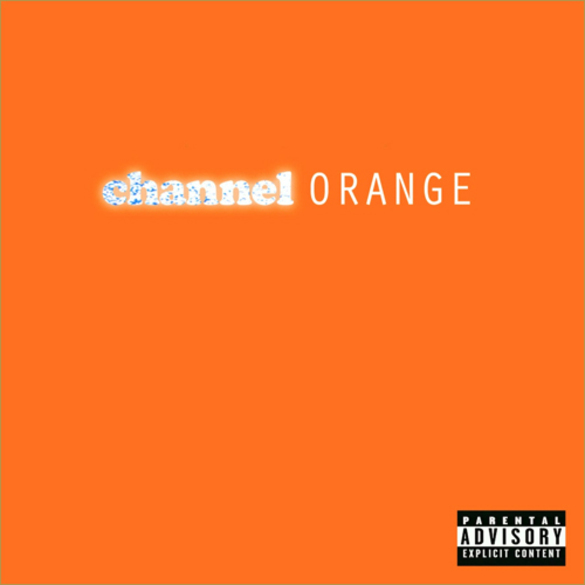 “Remove her, send the cheetahs to the tomb
Our war is over, our queen has met her doom
No more, she lives no more, serpent in her room
No more, he has killed Cleopatra”

Using a Cleopatra motif, the song depicts the fall from grace of a woman from royalty to promiscuity.

I am a patient man, but even 10 minutes is a long time to listen to one song. But hot dang, if it isn’t one of the most dazzling tracks made this century.

In winter of 2012, I had this masterpiece on literal repeat. It was the first and only time I have done so for a song running seven-plus minutes. Besides containing a mystical aura about it, “Pyramids” has so much to observe that I’m still sightseeing through its sonic landscape.

The song has been out for five years already, but if I was selecting a “Best Songs of the 2010s,” this may very well be No. 1.

First, the Cleopatra narrative is the stuff of songwriting genius. Frank Ocean takes us through the age of pharaohs, where a betraying Cleopatra reigned supreme. Then, in a fall from grace which seems to mirror that of black men and women, Ocean depicts the compliant life of a stripper named Cleopatra. This song’s Cleopatra went from a glorious Egyptian pyramid full of riches and power to serving in pyramids pitched in bed sheets.

And there’s so much in between that I could spend thousands of words dissecting, such as the play on words with cheetah (cheater). Or the pimp’s final verse putting a chilling effect over the story’s tragic downfall:

“You say it’s big but you take it, ride cowgirl
But your love ain’t free no more, baby”

On top of it all, the song sounds as if it were recorded in 2026. Even though this is a popular Frank Ocean song, the full album version is ahead of its time. The storytelling, vocals and production are pristine and sound unlike anything he has ever put out. He makes a 10-minute song interesting and worth sticking around for. I can think of few, if any, others.

I know Frank Ocean has been putting out some new songs lately, but I’m still stuck on this one. “Pyramids” bears repeating.