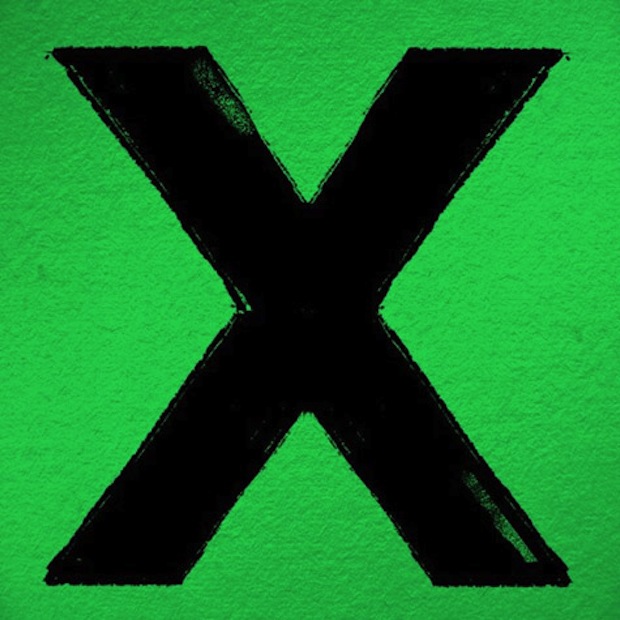 I hit two gargantuan milestones on my last.fm account this week: I scrobbled my 100,000th track and, hopefully by the time you read this, I will have amassed 2,000 unique artists.

The 100,000th track, which agonizingly happened to be the modernized version of Yellowcard’s “Breathing,” came eight years after I started my account (with a three-year hiatus). I’m sitting at 34 tracks per day over those eight years, which is silly to think about. I’d say that number is in the 50s-80s today.

Please know that the kindhearted ginger with the heavenly voice isn’t part of the tween witchcraft that has bestowed eternal life on to the likes of OneDirection or 5 Seconds of Summer. Ed Sheeran can survive without sorcery.

Aside from being a pretty great guy, I have humbly discovered that Ed Sheeran is actually quite talented as a singer and songwriter. He writes songs in the shower, he talks about actual real emotions and makes some catchy pop jams. But it’s in the mature variety, more The Script than his childish peer, Taylor Swift.

After avoiding him out of principal, he popped up on the Christina Perri album and his vocals blew me away. I won’t be going to his concert anytime soon, but I’m a fan. Since there is apparently no way to lose the loyalty of the tween community, I guess we’ll just have to share him.

Rating: Fifteen Minutes of Fame Would Be Too Long.

Give Drake some helium and have him rap in the style of the Just 2 Guyz from The Lonely Island, and there you go. I thought this was a joke album at first. Oh, was I wrong. This is a real lyric:

You can find that and other gems on “I Mean It.” I hate that song. This album represents the worst of today’s rap: meaningless sex and groundless self-serving praise. You’d figure a song called “Just Believe” would be, you know, inspirational, but it still comes off as pretentious. He doesn’t seem to know his rightful place.

The true shame of all of this is the music and production is engaging, but you have chipmunk Drake butchering it with tracks about nameless women and rising to stardom (of which he has not).

Ninety percent of rappers would improve their content if they told a meaningful story, not give us their Hangover photo collection of Saturday night.

Rating: Food for the Radio.

Foxes is this year’s relatively unknown singer who rose to the forefront with the help of a DJ and some well-received contributions. Think Skyler Gray or Sia.

If not for crushing the vocals in Zedd’s “Clarity,” I’m not sure we would be talking about her today. But her debut album, while oftentimes pop radio friendly, is something I could see myself listening to in the future. Again, that’s because of the vocals.

“Talking to Ghosts” has a darker beat to it and her voice dueling with the booming drums might be the best moment on the album. I added “Let Go for Tonight” to the 2014 Playlist because Foxes can knock power ballads out of the park all day. There are a few other good moments (“Night Owls Early Birds”) but also a lot of cliche pop hit structures.

If you are into the Ellie Goulding style of pop, I highly recommend Glorious.

I just now discovered that you can group playlists together on Spotify! I went from having dozens of random lists mingling about to four neatly compacted folders. Just go to “File” and click “New Playlist Folder.” If you already knew about this, just humor me.